[Solved] No data/payload with connected device

Yes I followed the guide very closely I also deleted and started afresh to make sure I didnt miss anything:

Sorry for the late reply on this! I’m going to run this myself now to double check the firmware.

Also, are you seeing data come up in the communication logs? You can view this on your application main page.

No data in communication logs but showing device as connected. Serial monitor shows the data being sent through on serial port.

I have also been checking using request data export but no data there either.

Huzzah! I think I know what it is. Check this out:

If you’re using a Losant Builder Kit or the losant-sdk-arduino on another board, you’ll likely hit the default mqtt packet size limit defined in the underlying pubsubclient library. Unfortunately the packet is blocked before reaching any of your code, so it’s hard to debug. It simply looks like the command was never received. For example: { "foo" : "bar" } works, whereas { "somethingLarger" : "with a longer value" } doesn’t work. This is because the default packet size is 128, which provides en…

The underlying MQTT library doesn’t have configurable memory limits yet. The payload has tons of data. I’m going to update the article with this information too.

Taron, I am using a NodeMCU so it is the same controller as in your getting started example. Everything is setup as per your blog. Has the MQTT library or something changed since you wrote the blog, if so, can we use the same version as you used when writing your blog?

The two sensors look the same ( in terms of configuration ). However, this is a problem with a library the firmware is using. So, it’s not a problem with the code you have, just the library.

Here is the problem: MQTT has a payload memory limit. You are sending humidity, tempC, tempF, heatIndexC, and heatIndexF. The default memory limit is not enough to support all of these values. The error is also not apparent, which makes it hard to track.

You can fix this in two ways:

If you’re using a Losant Builder Kit or the losant-sdk-arduino on another board, you’ll likely hit the default mqtt packet size limit defined in the underlying pubsubclient library. Unfortunately the packet is blocked before reaching any of your code, so it’s hard to debug. It simply looks like the command was never received. For example: { "foo" : "bar" } works, whereas { "somethingLarger" : "with a longer value" } doesn’t work. This is because the default packet size is 128, which provides en…

@anaptfox In deed that resolved the issue. Thank you, but please put a note for this in your article https://www.losant.com/blog/getting-started-with-the-esp8266-and-dht22-sensor it took me so much time debugging, i am luck to find this article. I almost gave up on this great losant.com!

I edited the PubSubClient.h and increased from 128 to 256 the parameter:
#define MQTT_MAX_PACKET_SIZE 256

Now I am getting events in the “Device Log” but it has a orange triangle exclamation mark saying:
One or more of your payload properties was rejected.
A provided attribute is not defined on the device, or the data type is incorrect.
Received Payload
“humidity”:39.9
“tempC”:23.9
“tempF”:75.02
“heatIndexC”:23.38715
“heatIndexF”:74.0973

When I setup the device attributes for the DHT22 I set them all to “Number” which was the default. Should I change it to “String” or ??

Can you please paste a screenshot of the actual device log?

I’m thinking I probably setup my account wrong… Is there a way I can show you how I setup my account?
Also here are the particulars of the IDE: Windows 7 laptop, ArdIDE 1.8.5,

For example, the screenshot below has attributes for temperature and humidity. You’ll need to add attributes that exactly match the fields you’re reporting (humidity, tempC, tempF, heatIndexC, and heatIndexF). These are also case-sensitive, so make sure the capitalization also matches.

OK hang on… Going to grab a snapshot…

OOOHHH! I think I got it. I just typed in the names but did not pay attention to exact spelling and capitalization. lemme try that…

So these should be the actual variable names in the source code, right?

Awesome! Typos and capitalization is a common issue. We might be able to detect some of these and be more helpful in the device log. We’ll brainstorm on that. Anyway, glad you got it working!

Yes! I suggest saying something to the effect that these device attribute names should be the actual names found in the JsonObject used for the reporting of the data.

Hi I just started to use Losan and am having the same issue were I get the " A provided attribute is not defined on the device, or the data type is incorrect." error. It appears that I am only getting variables set as Boolean are working, variables set as Numbers all report errors. Does anyone have any ideas why the “Number” variables do not work?

Below are sceen shots and code snippets from my project.

Code in my function were is set variables;

You’re very close, but you’ll need to tweak the Device State node a little. Most text fields in the workflow editor support what we call “templates”, which allow you to pull values from the payload using double-curly braces. Each Value field in the Device State node should be updated to use templates. For example:

You’ll also noticed I removed payload from the start of that template. The payload variable is only used in the function node. This is because we had to put the payload on some variable so you can access it using JavaScript. All other places in the workflow engine don’t need that extra variable and can just reference the path directly.

So the reason you’re receiving the error is that the value you’re trying to store in the number attributes is the literal string “payload.data.body.airPressure” instead of the evaluated value at that payload location. Swapping each of those with a template should resolve your issue.

Even if you’re not using Sigfox, this is a helpful guide that looks to be pretty similar to your scenario: 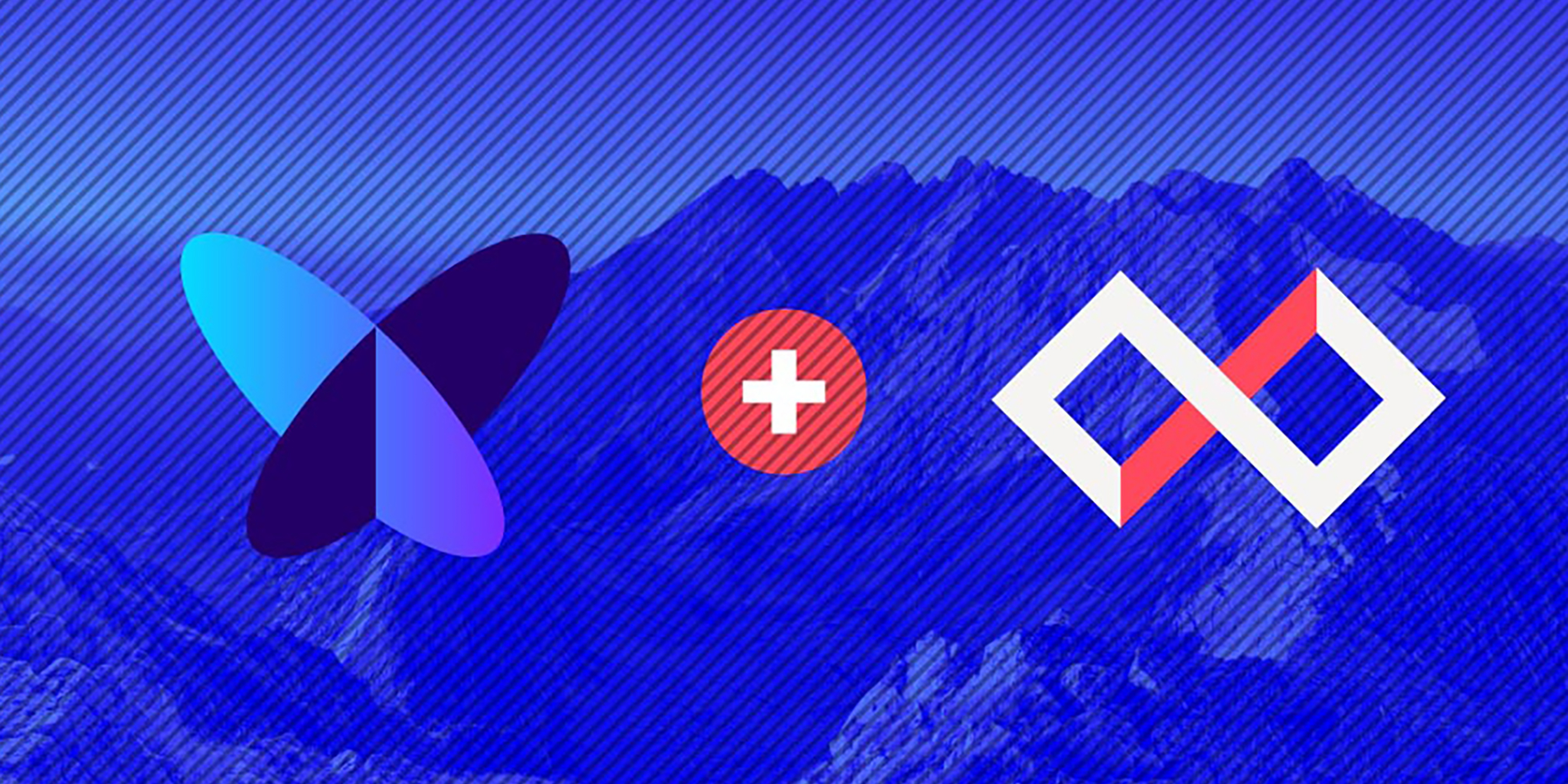 Collect, Monitor, and Visualize your Sigfox Data with Losant

This guide demonstrates how to integrate Sigfox and Losant for data collection, monitoring, and visualization.

Thanks for the prompt response. That sorted my problem.

On a related note, the other type of text field is usually labeled “Payload Path”, which would just be a path and not use the curly braces. In those examples, it would just be data.body.airPressure. The major difference is that templates give you quite a bit of power when it comes to formatting your data. Payload Paths are simply asking for a pointer to your payload somewhere.